Join VIP to remove all ads and videos

Balouve Mines is a Dungeon in Final Fantasy XV. The Royal Tomb of the Clever is located within this dungeon.

"Defeat the monster in the innermost sanctum."

Quick Edit for encouragement: I just beat Aramusha at lvl 21.  He doesn't leave the depression in the room.  Don't get too close, because he has an AOE attack that'll take you down.  At this point, I had the Auto Crossbow, which I left on Prompto, and the BioBlaster, and the regular old handgun.  I whipped up some Venomcast magic, and just whittled him away with my handguns and magic.  Tip: be mindful of how long your venomcast lasts.  I was using Venomcast 99, but cast it too frequently, so I didn't get the full benefit of each one.

TL;DR - Just stand up high and shoot him with your strongest peashooter.

note: A secondary dungeon is within the mines.  These vault doors can only be opened once you beat the game. there are multiple doors. Easiest starts at difficulty lv55 upto lv 99 for added challenge after game is beaten. 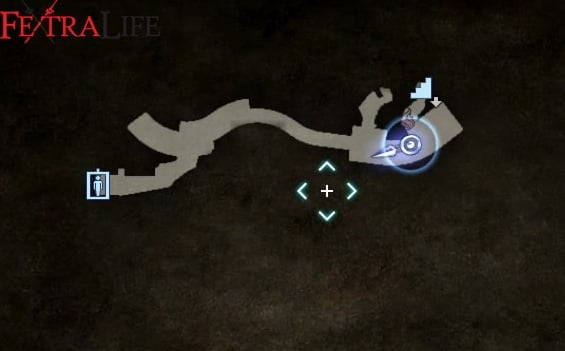 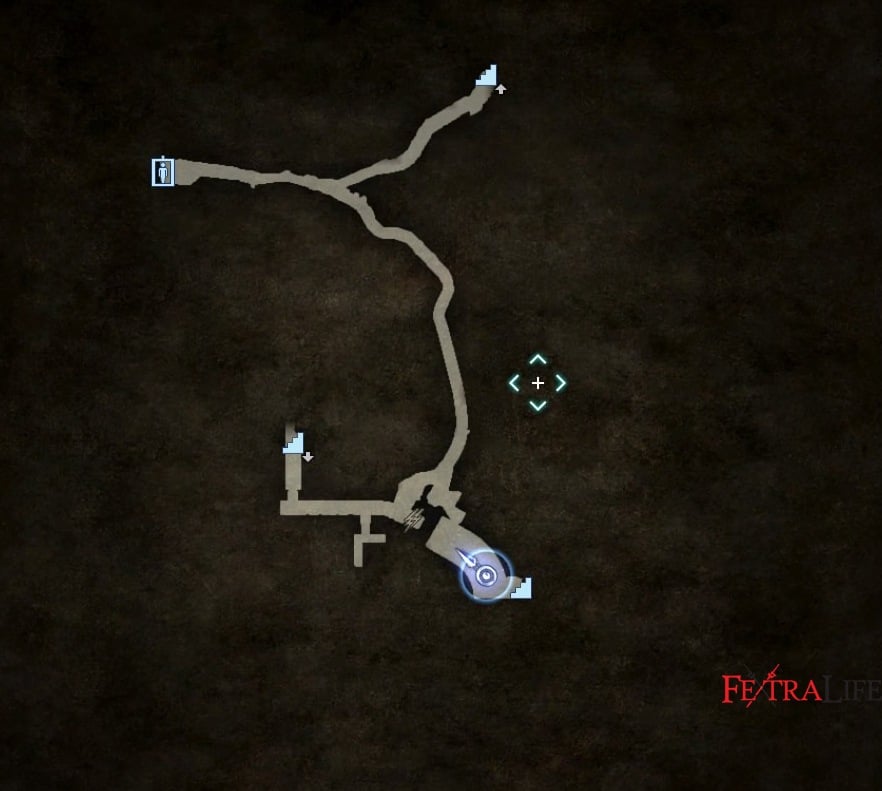 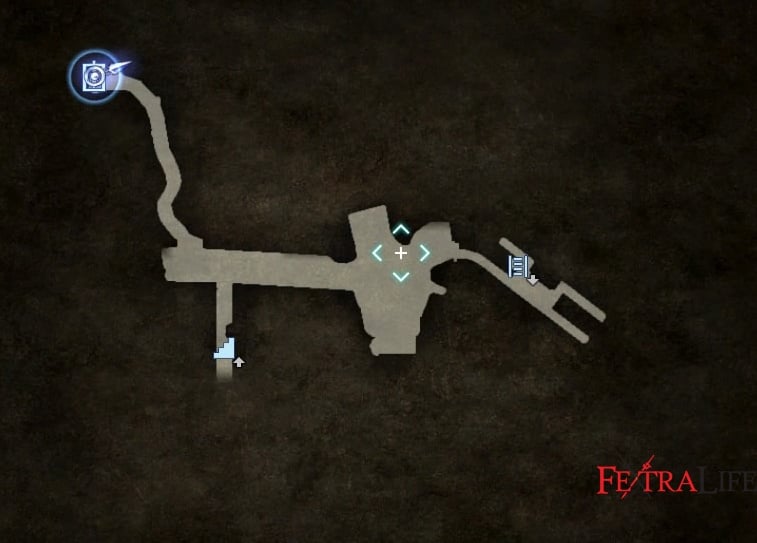 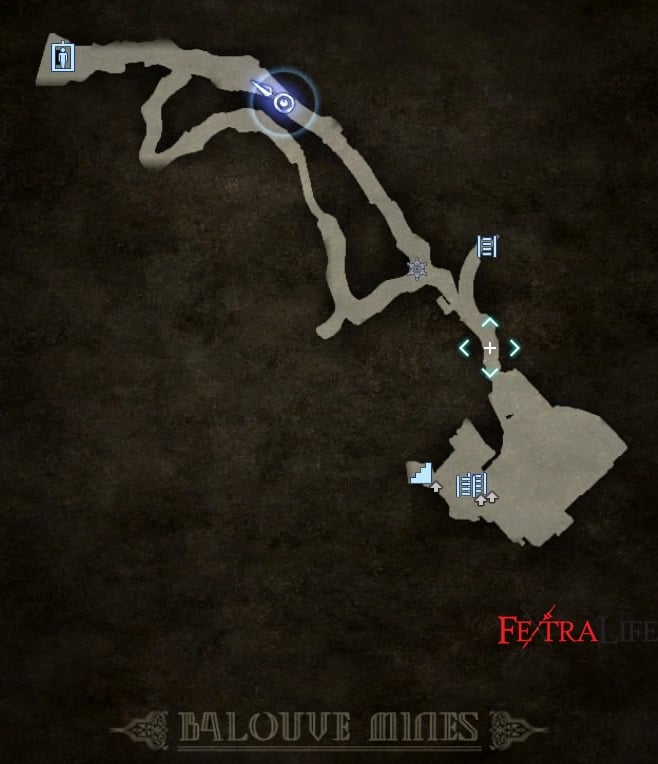 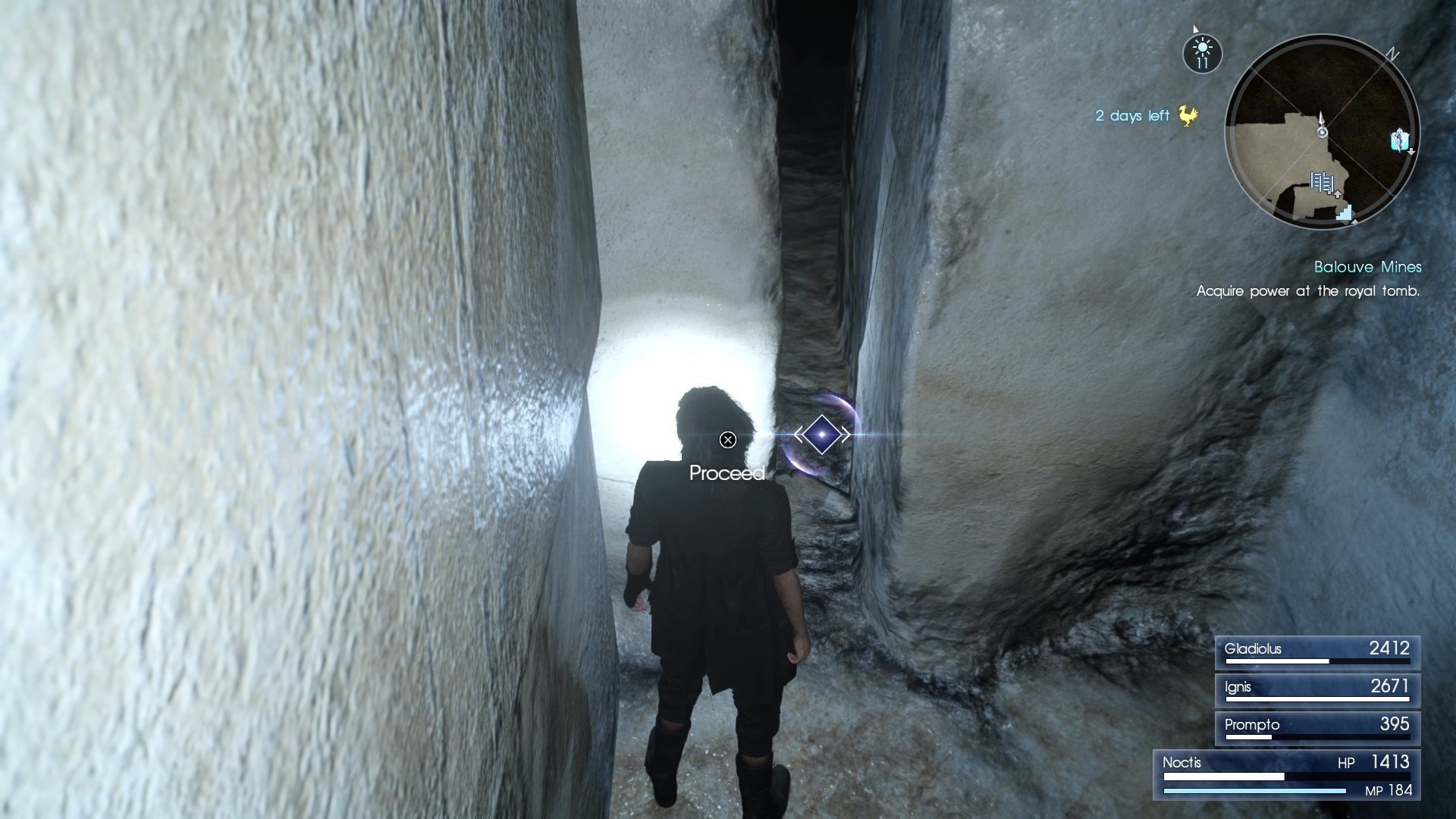 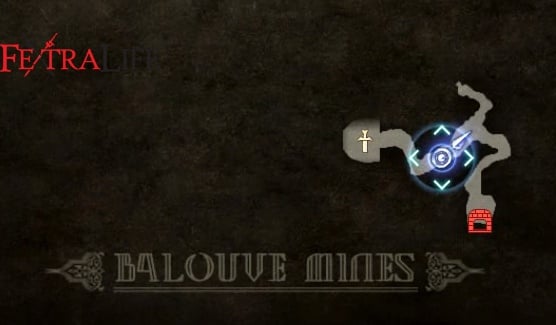