Episode Gladiolus is a DLC for Final Fantasy XV. It will release on March 28th, 2017. It will explore the backstory of Gladiolus and players will be able to play as him, exploring new areas and earning new weapons that can be used in the main game. This page will be updated when more is known.

An original episode that unfolds from the perspective of Gladio, who was not playable in the main story of Final Fantasy XV. Enjoy fresh controls with Gladio-like action different from Noctis. Additionally, Final Fantasy series familiar character Gilgamesh will also appear.

Square Enix has previewed the details for the upcoming DLC for Final Fantasy XV, called Episode Gladiolus. The story chapter will let players play as greatsword wielding party member Gladiolus as they explore his back story and motivations. 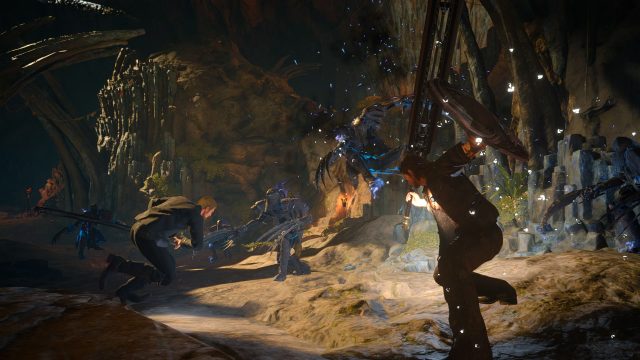 After losing to the enemy high commander Ravus, Gladiolus is forced to swallow a bitter pill and face the limitations of his own strength. In order to travel with the Chosen King, he realizes he must also possess a comparable level of power in order to protect him. In the ancient ruins that were found in the Kingdom of Lucis 30 years ago, the spirits of heroes that once served the king await the next generation of warriors.

Gladiolus parts ways with his entourage and meets up with Cor, the sole survivor of the trials. Now, with his mentor at his side, Gladiolus sets out to challenge the Shield of the Founder King: the Blademaster, Gilgamesh. 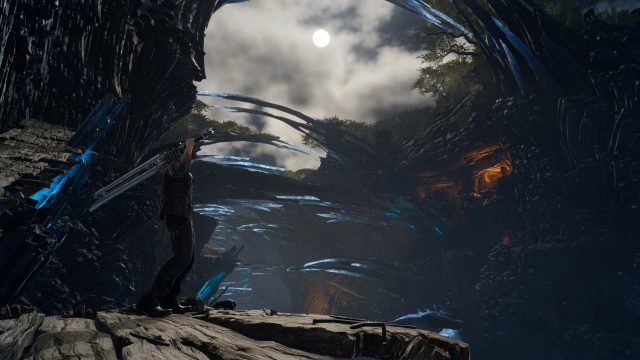 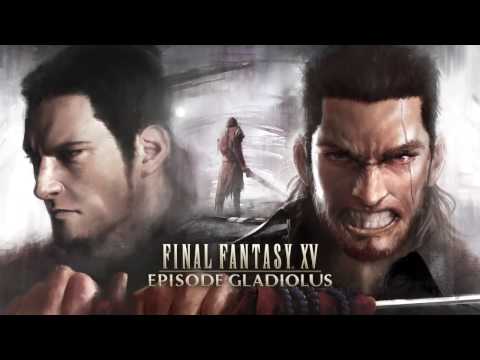