Mace of the Fierce is a Royal Arms Weapon in Final Fantasy XV.

Mace of the Fierce Information

"A king was gentle before his people but an ogre on the battlefield. This was his mace. It deals crippling blows to mighty foes." 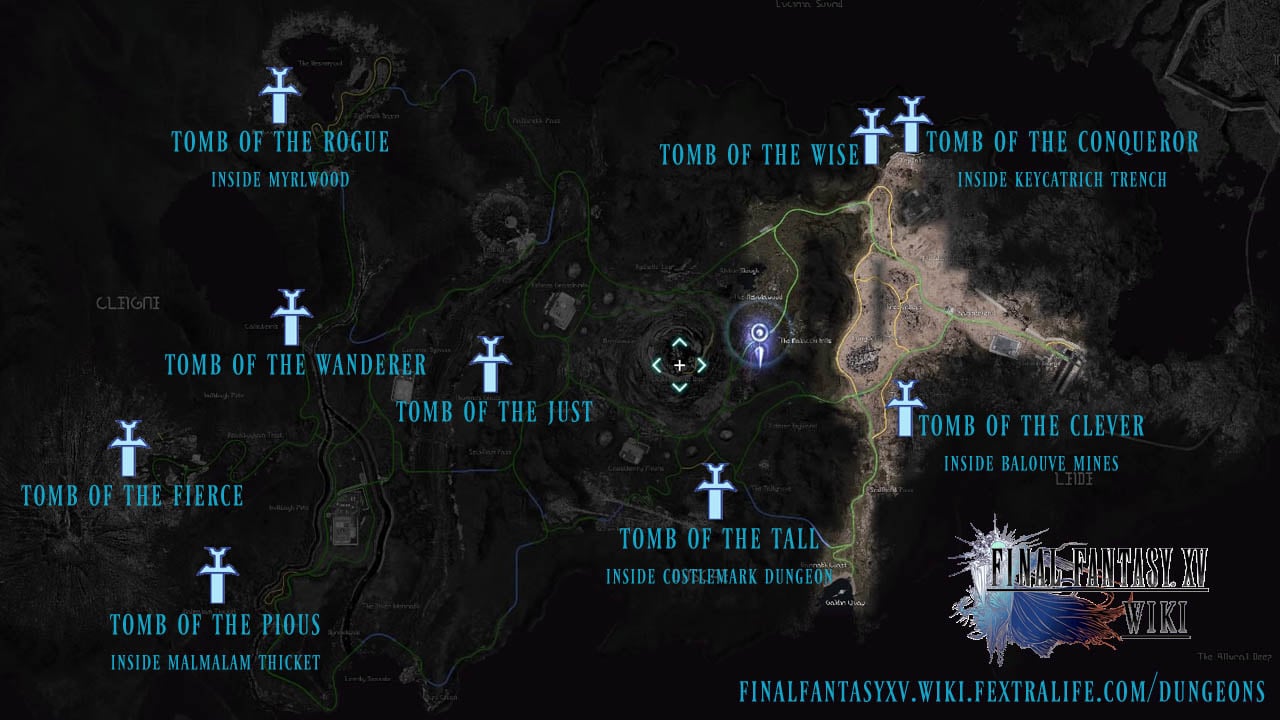