Characters in Final Fantasy XV are listed on this page. Some characters are playable whilst others are listed for their role in the story and development of the narrative of the game.

Upon earning Ability Points (AP) from defeating enemies, players can spend these accumulated points via the Ascension menu, which is FFXV's version of the skill tree from past games. Each party member has their own sphere in Ascencion where points can be spent to unlock Abilities along several branches.

Camps are safe havens, where players can rest up, cook and eat meals for status buffs and sleep to maintain their buffs. Experience earned during combat are converted into leveling progression when the party stops to sleep. You may forego sleeping to attempt a low level run. Knocked out players lose accrued experience so it is important to rest when you can. The party can go 3 days without sleep, after which they lose any status buffs. Players can also use camps for fast travel.

Occasionally when interacting with characters, you will be presented with dialogue choices, that require you to select from several options. How you respond to these will change the outcomes and results of the conversations. 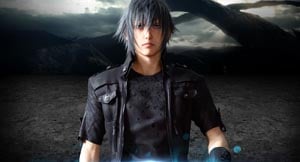 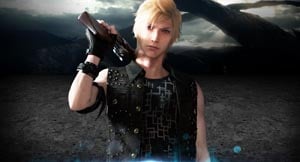 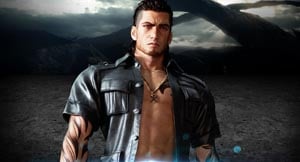 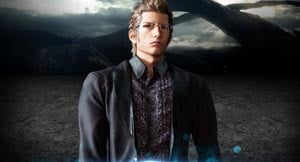 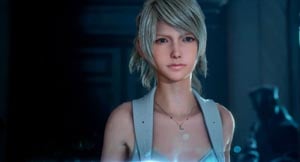 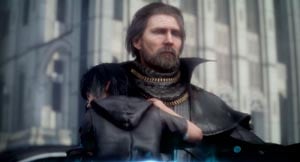 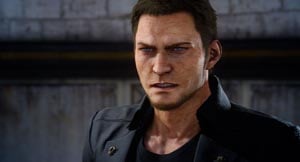 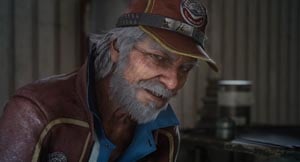 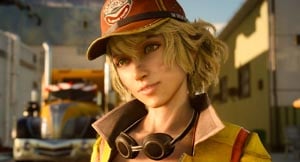 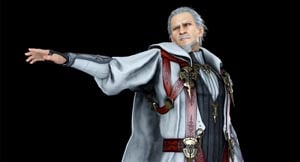 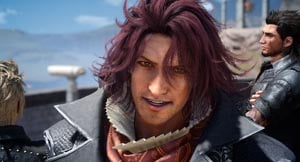 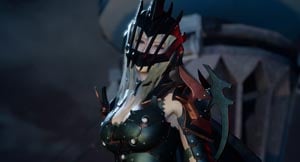 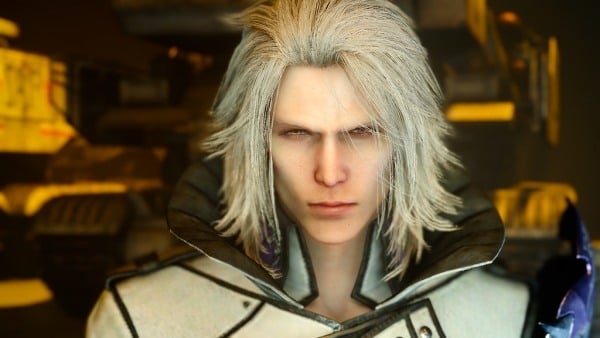 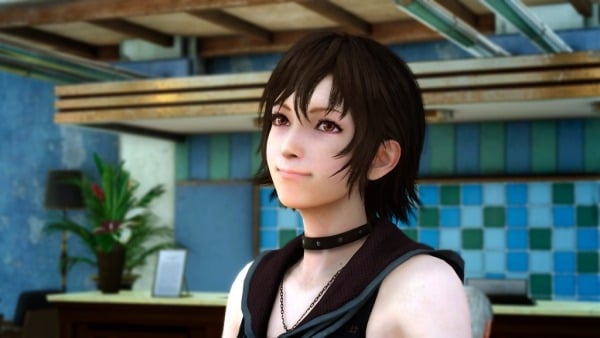