FAQs for Final Fantasy XV are found here. Answers to the basic and most commonly asked questions are located on this page. 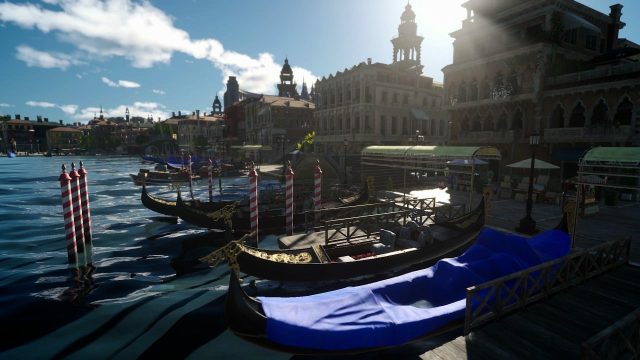 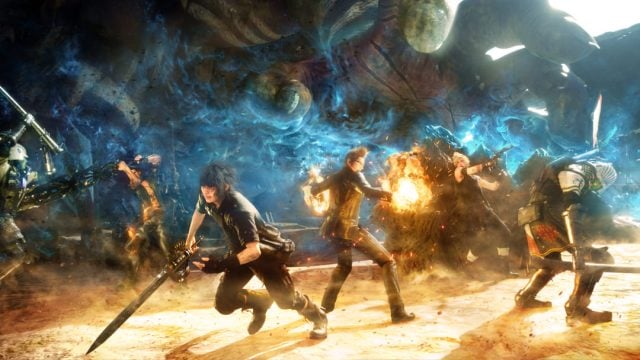